GOVERNMENT SCHOOL IN MOGA’S VILLAGE SETS EXAMPLE FOR OTHERS

MOGA, July 14-
Reciprocating to the state government's drive to convert government schools into “Smart Schools”, the school staff, villagers and NRI philanthropists jointly spent around Rs 40 lakhs to modernise the Government Senior Secondary School, Bilaspur in Nihal Singh Wala sub-division, about 40 kilometres from the district headquarters.
The school constructed on the land of about eight acres has best Football and Athletics stadium established on the four-acres of the land. Many families from about 20 adjoining villages prefer to get their wards admitted here. 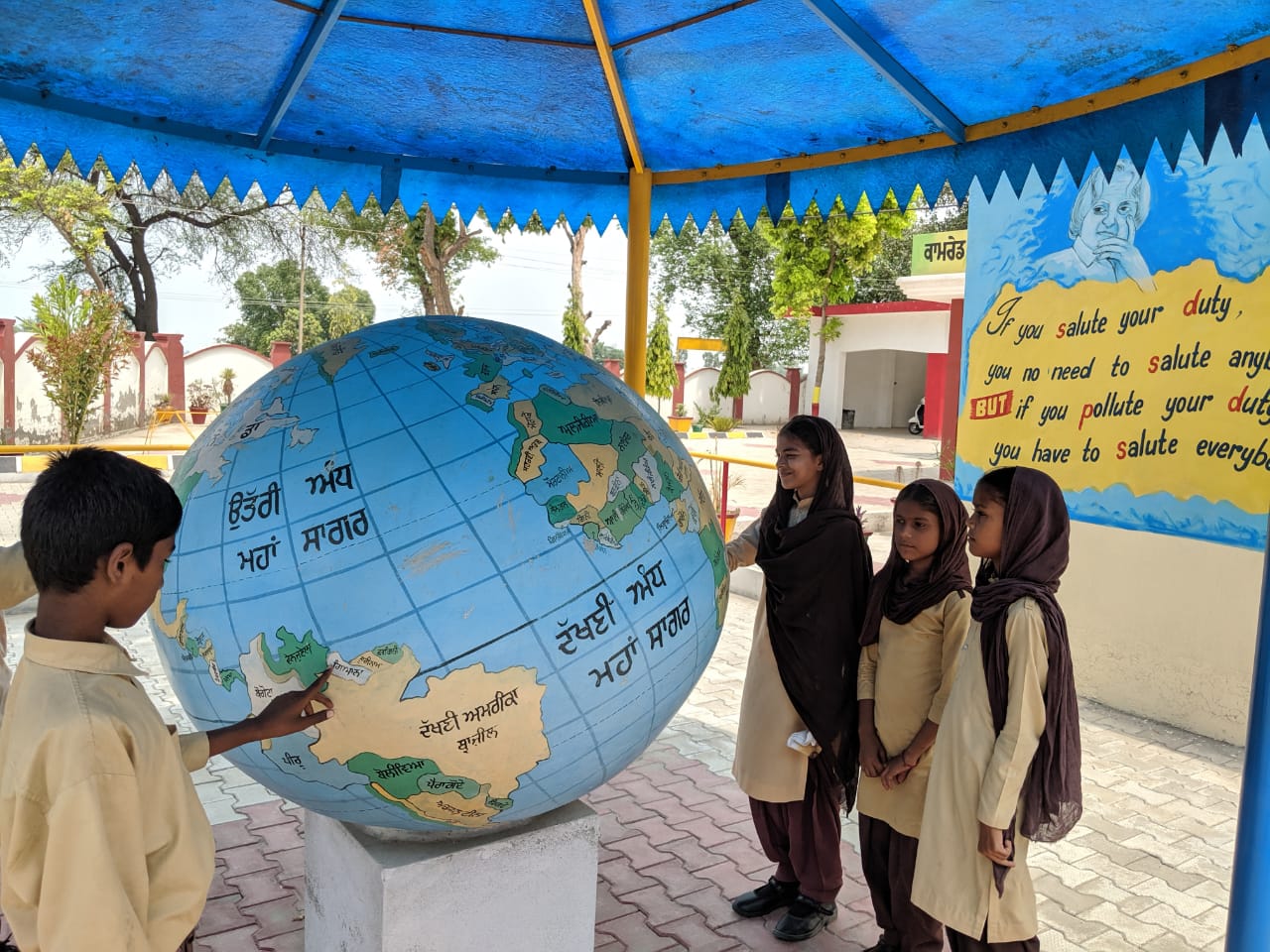 Not only this, the 30 room school with a strength of over 650 students, also has reverse osmosis (RO) water purifier system, a computer room, a library housing over 4000 books besides information and communication technology (ICT), physics, chemistry, biology and mathematics lab. Where the marble-floored school corridors surrounded by colourful wall artwork exhibits the culture of Punjab, on the other side the extensive greenery in the school premises gives a peaceful environment to the students for study. The classrooms, equipped with colourful desks and green boards give competition to the private schools. 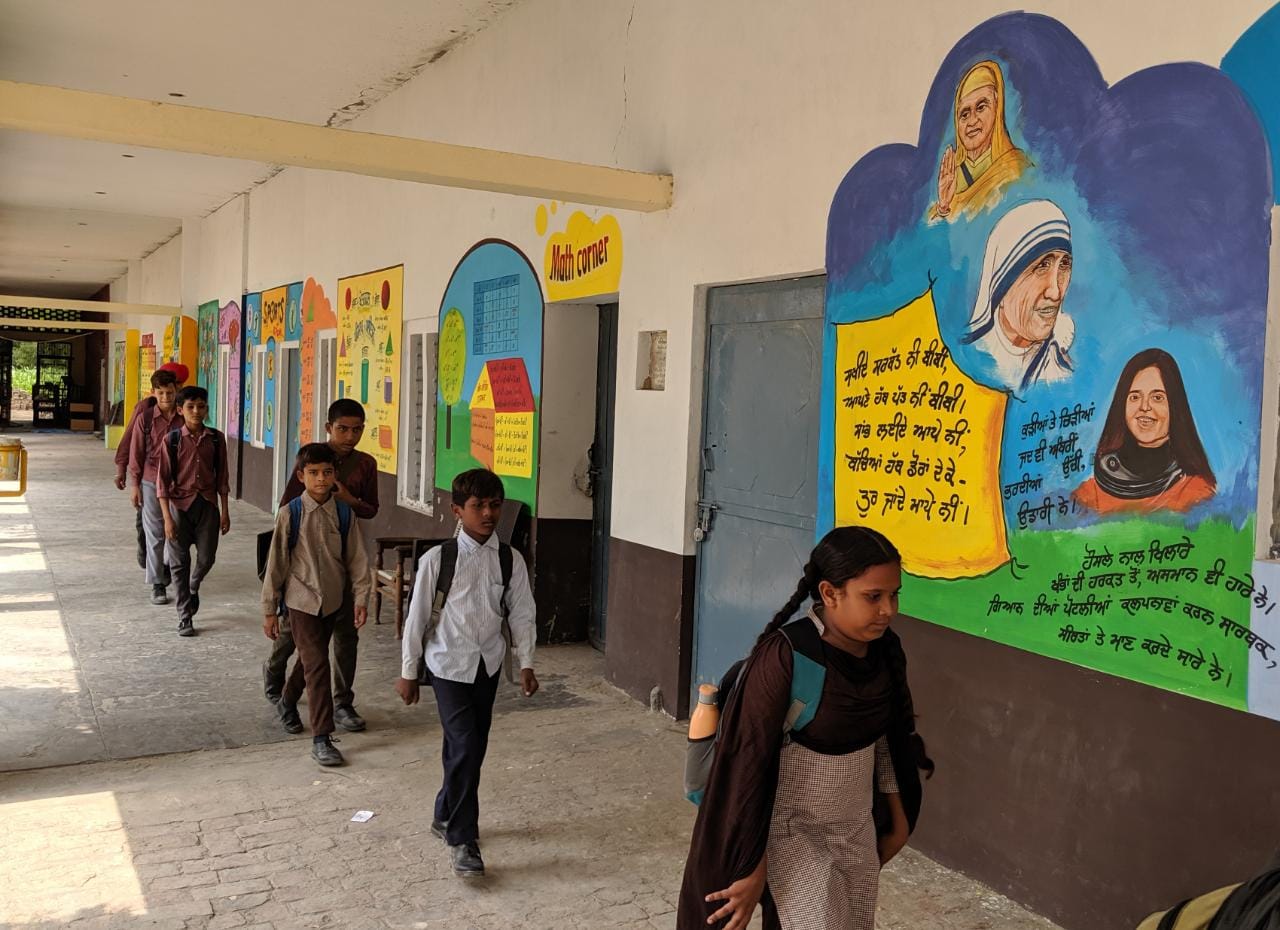 Rupinderjit Kaur, school in-charge said that this school offers studies in science (medical and non-medical) and arts stream apart from vocational courses. She said that their school students have been making up to meritorious school every year.
Avtar Singh Kareer, District Smart School Motivator said that after modernising the Village’s Senior Secondary School, the clubs and villagers are now focusing on revamping the village’s Government Primary School with the help of NRIs. He said that the Maths park and wall artwork are already done in primary school and they have become the centre of attraction.
Divulging the details, District Education Officer (DEO secondary) Pardeep Sharma said that besides the school staff, villagers and NRIs, village’s Youth Services Club and The Bilaspur Welfare Club have played a pivotal role in accumulating the funds to improve the infrastructure of the school.
He said that the school staff has spent Rs 6-7 lakhs from their salaries while over Rs 22 lakhs were raised by both the clubs apart from the funds' given funds contributed by the villagers and NRIs individually. He said that the funds for the library were donated by the Ajaib Singh Bhatti, present deputy speaker in Punjab Assembly in his father’s memory.
Meanwhile, to inculcate the concept of biodegradable and non-biodegradable waste among students two dustbins for wet and dry waste have been placed on the premises.